Tuberculosis and Leprosy are ancient diseases that (unfortunately) still constitute major public health problems in Nigeria. In addition, the social stigma associated with these diseases further compounds the problem. It has been estimated that about 460,000 new TB cases and 5,000 leprosy cases occur yearly. While the elimination target for Leprosy has been achieved nationally, progress toward the achievement global targets for TB control remains slow. The control and prevention of Tuberculosis in contemporary times has many faces and challenges. These among others include the impact of HIV/AIDS and the emergence of multi-drug resistant tuberculosis (MDR-TB). The HIV/AIDS pandemic is not only fuelling the burden of Tuberculosis but also poses great challenge to its diagnosis and management. The recorded HIV prevalence among TB cases in Nigeria is estimated at 27% (WHO, 2009). 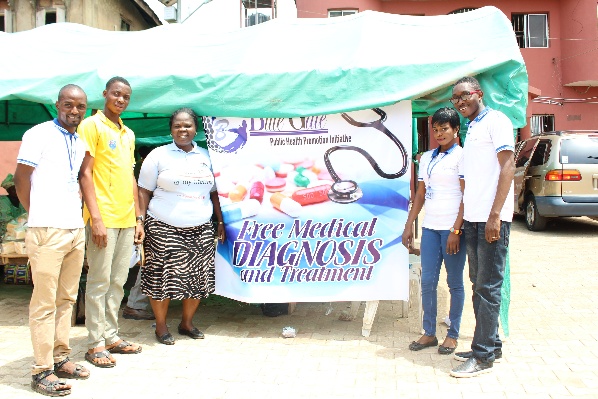