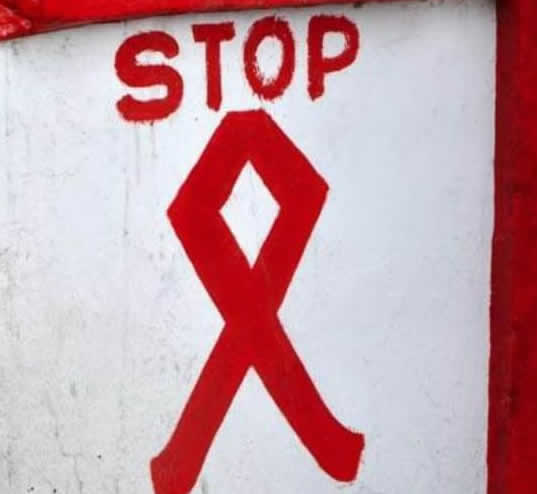 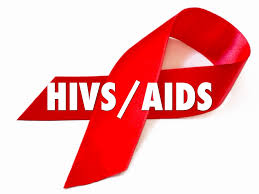 Around the world, key populations face much higher rates of HIV and AIDS than the general population and are most at risk for contracting HIV. UNAIDS estimates that between 40 percent to 50 percent of all new HIV infections may occur between individuals in key populations and their immediate partner. Underreporting is common within key populations due to fears of stigma, backlash and discrimination.

Blue Gate Initiative goal is to reduce the incidence of HIV by scaling up implementation of effective HIV and AIDS Prevention Interventions within the context of the National HIV/AIDS Policy and Strategic Framework.

Our objectives are to: 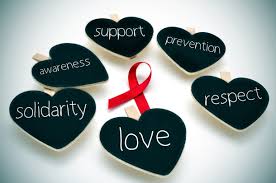